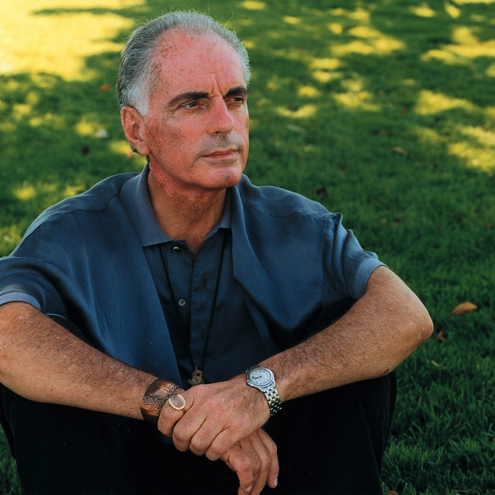 As Frank Natale, The Natale Institute, defined it: Effective Communication is when both people involved are willing to change as a result of this communication. This can be expanded to include ‘all the people’ involved.

Qualities of Environment and People

Safe environment with some absolute rules:

Benefits to teams and groups of people and individuals

Create an avenue for self expression.

Create an atmosphere of trust.

Then foster deep inner creativity which I also train enhancing it and accessing creativity on cue.

You can potentially create an environment that fosters an effective team or group of people or a humanity project. Teams who want to be a self expressive collective force to reckon with would benefit.

A commitment to Unity with another person. They have let go of the intent to separate.

The person listening is fully present feeling and hearing what is being communicated verbally and nonverbally.

[I will add to this post with more detail as I write other topics from this concept.]

This is sort of a post to define Effective Communication. I will refer to this post as I introduce some guidelines and methods to practice this.

I offer these empowering classes that deal directly with this including in an experiential learning manner. I was well-trained by them and I apprenticed with Wilbert Alex. I now comprehend broader applied sciences to human consciousness, spiritual empowering approaches and the matrix of energies in which we exist and can thrive as much as we seek.

Who would benefit from this sort of training?

Teams that want to be tight with each other, trusting in and empowering each other. Could be emergency crews, boardrooms, business teams, nonprofit, spiritual, medical teams, educational teams and others.

It is deeply empowering for those spiritual communities who seek to build a tight bond and trust amongst members.

Normally I say Copyright ©2016 by Lamar Irwin, Mind Technology which applies to this blog and contents. If this is legally Frank Natale’s © then let’s make it so. (he is deceased so I don’t know)

[…] Masterful Teacher I had in my twenties, Frank Natale said: No one can reject anything about you, unless you have already rejected that within […]